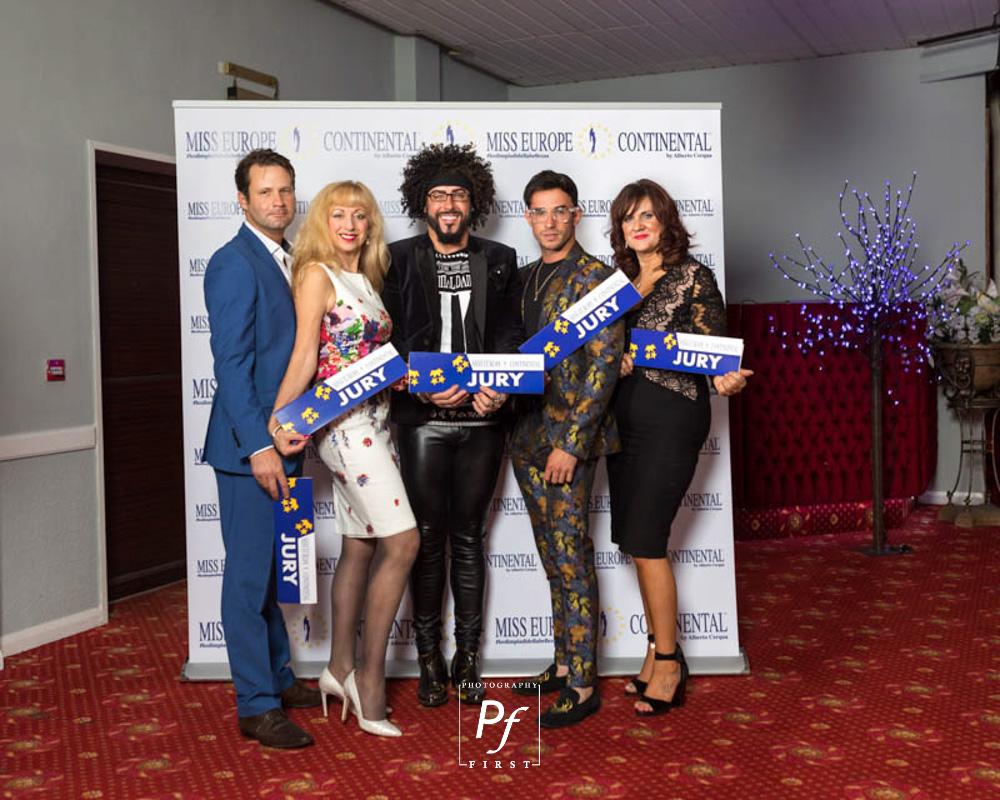 By Photography FirstSeptember 7, 2021No Comments

I had photographed this beauty pageant a few years ago, and in the middle of the wedding season, so I never had the chance to blog it until now! And whilst sitting here selecting images for the the blog, Ready to Mingle happened to be on ITV2, Malcolm Modele happened to be one of the guys on there, perfect timing!